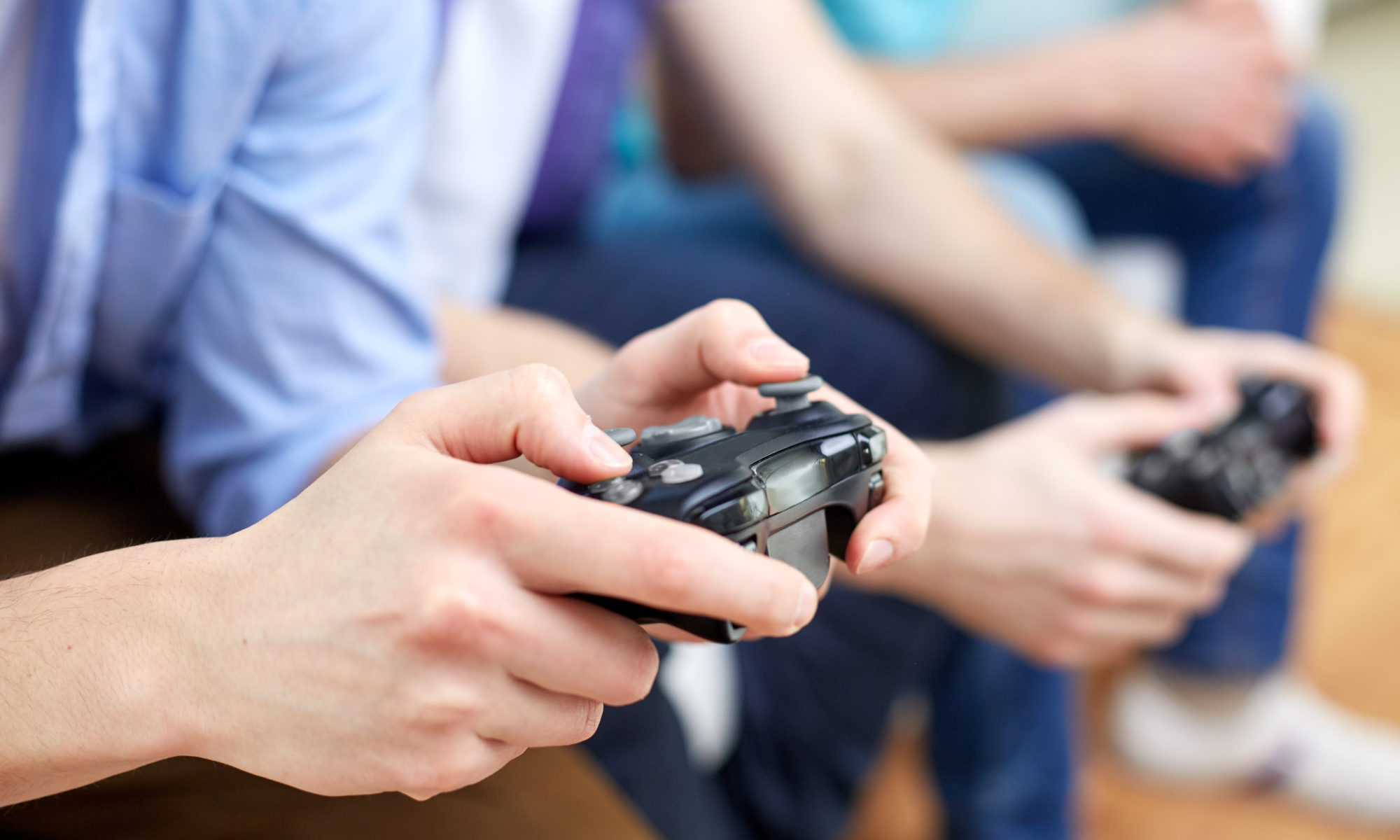 A metanalysis of 89 studies recently published in the Psychological Bulletin, found that there is a strong positive relationship between gaming and high scores on tests of perception, top-down attention, spatial cognition, multitasking and the ability to quickly switch strategies when the old strategy they are using no longer works. Researchers found that theses results did not require an exorbitant time spent playing video games. Simply 10 to 30 hours over the duration of the experiment was sufficient for significant change.

In addition, researchers found that the benefits gamers experience from playing video games match the same benefits as other forms of play. Not only are these games becoming more complex, creative and social—especially with the increase in popularity of online multi-player games—they may in fact be helpful in ameliorating social isolation rather than causing it. In fact, these on-line games may actually be counteracting the harmful effects of the loss of playing outdoors and finding other children to play with, for example, without adult’s supervision, as they once did.

So if you are worried about your kid’s brain turning to mush after a weekend spent bingeing on video games, you can relax, pull up a seat next to them, and pick up a controller. Your brain and your child will thank you.

Call to Make an Appointment